Knowing Travel from the Inside Out

I’m going to see the Rolling Stones in Zürich this week. At least I thought I was. Then I believed I wasn’t. But now I am. You see, back in June I bought two tickets for the Golden Circle at a cost of £750. Three weeks later, very intelligently, I threw them out with the … END_OF_DOCUMENT_TOKEN_TO_BE_REPLACED 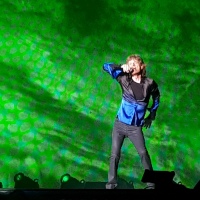 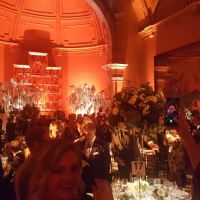 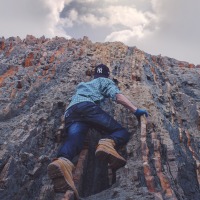 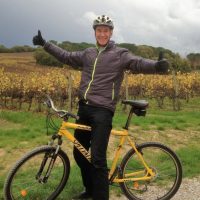 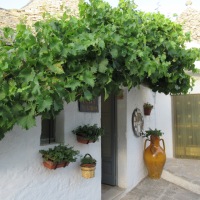 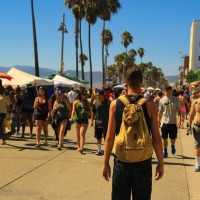